Epworth continues its decades-long tradition of hosting a fireside chat-style series at the resort. The 2022 Lakeside Series events are held at 8 p.m. Thursdays and are open to the public.

July 7 – P.M. Cross – Steve Hunt, James Jensen, Carlos Alvarado
The Pere Marquette Cross marks the site where Father Jacques Marquette’s historic trip ended in 1675. This program will be presented in three parts: Steve Hunt will discuss the exploration by canoe of the western lands claimed by France. The list of “firsts” attributed to Marquette and Joliet is extensive but seldom mentioned beyond their reaching the Mississippi River. James Jensen will discuss the history of the Pere Marquette Memorial site, spanning several decades from the original 1921 DAR stone marker, the Memorial Pageants of the 1930s to the dedication of the Latin cross in 1955. Carlos Alvarado will discuss the status of the Memorial site, which has been owned by private, city, township and state organizations. The current Pere Marquette Memorial Association was established to purchase, refurbish and maintain the memorial as a Mason County historical site. 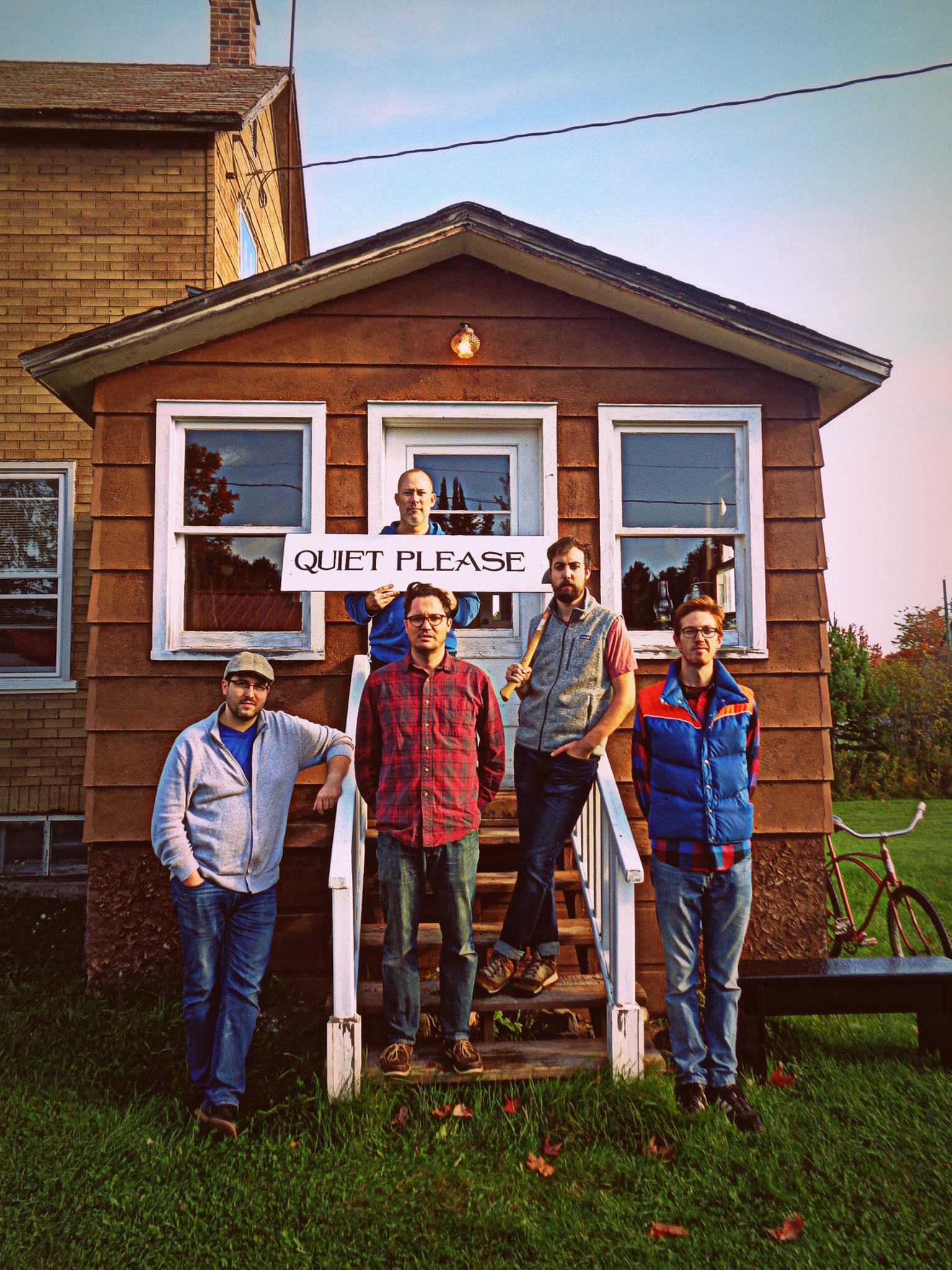 July 14 – Michigan I-O
Michigan-I-O, a five-piece folk ensemble from Holland, Michigan, likes to sing songs that tell sometimes forgotten stories of the Great Lakes state. In the 19th century, while the lumber and mining trades prospered in Michigan, so did the folk tradition. That’s owed mainly to the workers themselves, who, after a hard winter spent felling trees, or a dangerous voyage in a freighter filled with far too much iron ore, turned that pain and adventure into music. These very songs — and many songs like them — were sung throughout the Great Lakes region for decades, yet, in spite of their popularity, were rarely written down. They might have been lost for good, but for the work of a young song collector by the name of Alan Lomax. In 1938 the Library of Congress sent Lomax through Michigan and Wisconsin for the sole purpose of documenting the folk tradition there. 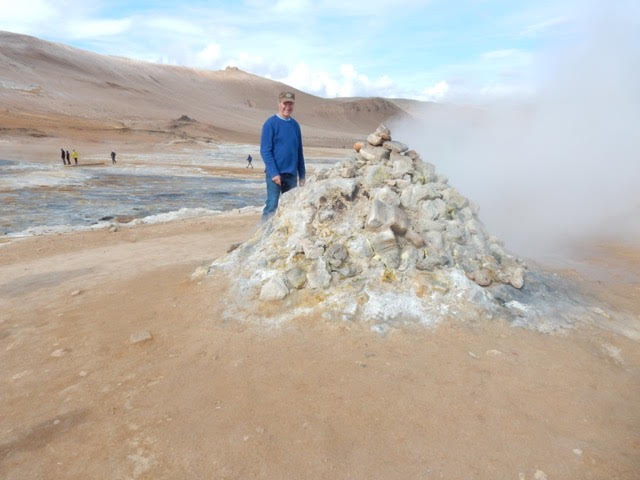 July 21 – Iceland – Julie & Larry Snyder
Cottagers Julie and Larry Snyder have visited many countries around the world and given numerous presentations for the Lakeside Series. In the summer of 2018 they spent two weeks touring Iceland. The Snyders do not travel with guided tours but much prefer to plan their own trips and make their own travel plans including accommodations.They found Iceland to be totally different from all other countries where they have traveled. The landscape is extraordinary. This is where the astronauts trained since it was most like the moon’s surface.
While it is far north, Iceland is entirely heated by geothermal energy and almost all electrical power is from hydro sources. Thus, Iceland is the most environmentally friendly country in the world. 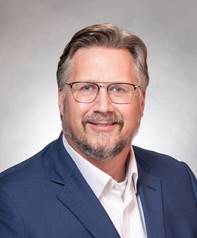 July 28 – The State of the Local Hospital System – Drew Dostal
Drew Dostal, Regional Market Leader at Spectrum Health, will present an overview of the local hospital system, updates regarding new physicians and advanced practice providers — including exciting news about new cardiology services, new technology upgrades, current and future facility construction plans, and information about the most recent community health assessment. Following his presentation, he will take questions from the audience. Drew oversees operations at Ludington Hospital, Spectrum Health Gerber Memorial in Fremont and the Integrated Care Campus in North Muskegon. He is an Air Force veteran and a registered nurse with 25 years of experience in the clinical and managerial fields. He served the Ludington area health care field as vice president of operations in Ludington and was the hospital’s surgical director before moving on to serve other communities, including time as the CEO at Presbyterian Healthcare Servicesin Clovis, New Mexico, Ogallala Community Hospital in Ogallala, Nebraska, and Rocky Mountain Surgical Center in Bozeman, Montana. He began his current Spectrum Health leadership role in 2020. 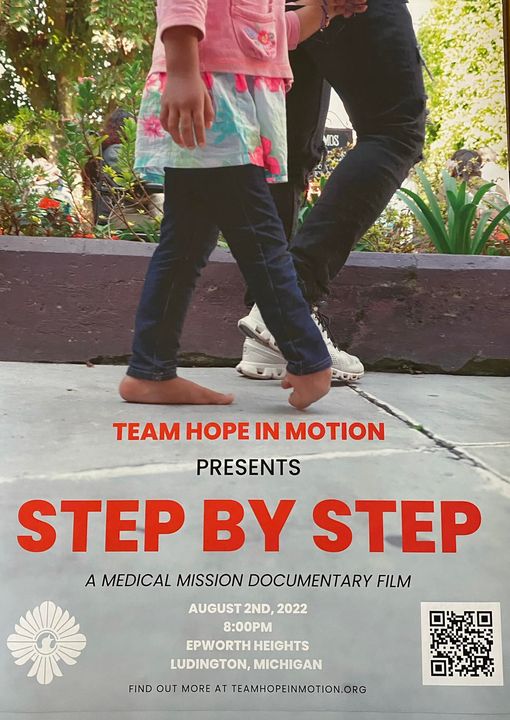 Aug. 2 – Team Hope In Motion, Shore 2 Shore – Mike and Keith Berend
Cottagers Mike and Keith Berend (La Palapa and Sea-Moor-Buoys), both orthopedic surgeons, led a Team Hope In Motion trip to Guatemala in the fall of 2021 to perform surgeries for patients who suffer from debilitating bone and joint conditions, such as arthritis, and do not have access to medical care.
To raise money for the cause, Keith and five friends swam a 60-mile relay in July 2021 to and from Bluebell along the Lake Michigan shoreline with a big portion of the swim moving to Hamlin Lake due to weather. The Shore 2 Shore team included Berend and friends Dan Herron, Steve Herbst, Kurt Hershberger, Chip Smith and Bryan Chapman, who have a common drive to make a transformative impact on the world.
LakeFX Media has documented the team’s efforts in a short film, which will be shown during this bonus Lakeside Series event. 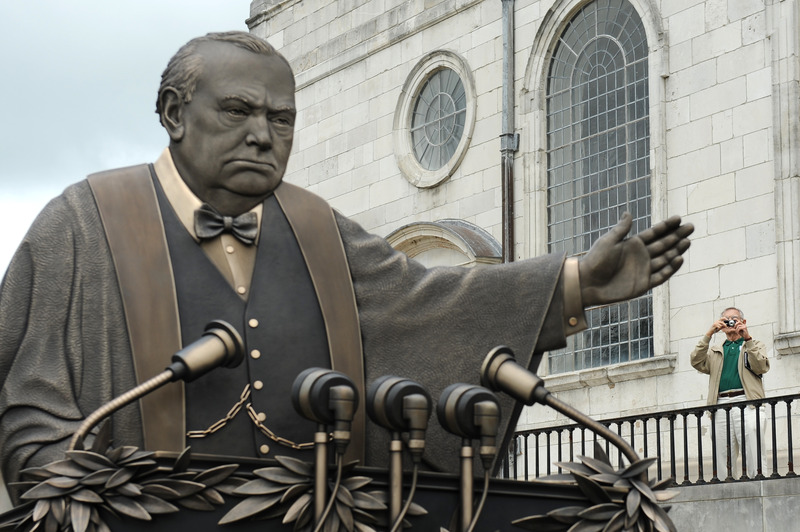 Aug. 4 – Churchill – Whit McCoskrie
One of Epworth’s resident historians, Whit McCoskrie, will give an overview of the life of Winston Churchill, arguably the greatest statesman in the 20th century. The wartime Prime Minister took actions considered by many historians as turning points in thwarting Hitler’s ambitions. He is lauded for his skills as a great communicator. Churchill wrote nearly 50 books, and his six-volume series on WWII, which earned him a Nobel Prize in Literature, is considered a must-read for those studying the era.